Skip to content
Previous Next
Micromanaging the Death of a Startup

I have been writing from a co-working space for some time now. Peopled by the usual suspects- freelancers, start-ups, small companies dreaming big- it’s an interesting place to work in with stories that could fill a notebook.
Here’s one that I witnessed…and it’s a sobering tale of micro-managing and insecurity gone all wrong.

On my first day at the co-working space, I met Vishal (name changed) who proudly told me that he is working for an overseas start-up and is in charge of the India operations. At that moment he was the only guy in the India office and he looked forward to building it up. He was so keyed in with his work, you could just see the potential in it.
“During my interview, I told my bosses, that I would look after everything- from admin to the work. They will just have to sign the documents,” he happily told me as he filled the admin related forms and completed the umpteen procedures needed to a kick-start a company in India.
Soon, three new recruits joined him and work picked up. It all seemed good. Surprisingly, the bosses seemed to think otherwise. The same people who were happy signing documents while Vishal shouldered the admin responsibilities were doubting and re-checking every word he said when he got clients and successfully clocked in business.
There would be weekly team meetings with Vishal, his team, and the big bosses; wherein every detail of the work was discussed.

Once the meeting was over, Vishal’s three subordinates would get individual calls from the very same bosses asking them the same questions…again. It all happened in a small glass-walled cabin, so the lack of confidence was hard to miss and even harder to ignore.

“Team members need to feel trusted and valued, and micromanaging communicates the opposite. Founders who are prone to manage every detail of their businesses will ultimately kill themselves as well as lose the support of team members. Learn to delegate key tasks and give credit.”
– Martin Zwilling, businessman, author.

Clearly, the big bosses (both alumni of India’s finest management institute) were not happy with a team that knew what it was doing.

What they really wanted was a team that needed to be told about each and every step. Unfortunately they got straddled with a team that went out and achieved targets without asking them too many questions. A serious problem!

Feeling constrained and unappreciated, Vishal soon offered to resign. The bosses coolly agreed. The team was disheartened, but they still carried on. Actually, they even got more business. Time for some appreciation.

The bosses dropped another bombshell. They decided to get one of their relatives to step into Vishal’s position. The fact that he didn’t have the relevant experience in their field of work didn’t seem to matter as his job was mainly to look in and tell the bosses what was happening in the workplace. In case you are wondering…Yes, they actually said it out- loud and clear.
Act 3 of the start-up story– two team members are ready to hand in their resignation. One has an offer letter in hand.
Let’s see how the bosses micromanage this.

Trust is the most basic of building blocks in a relationship- especially a long distance one. When leaders fail to trust, they give out a very strong message about their inability to understand the basis of good business.

Micromanagement exacerbates the problems of trust creating a whole bundle of new issues- from slowing down timely execution, to creating a dispirited environment and draining away the good talent.
• Leaders who act as micromanagers lose track of the ‘macro’ level and waste their limited energies on small issues creating obstacles rather than illuminating the way ahead. All this is anathema to a start-up where passion and highly driven energies lead the way to greater success.
• Creating processes that lead the way to macro instead of micromanagement can help leaders rid themselves of the fearsome and lonely burden of feeling ‘the-only-one-in-charge’
• Leaders who recognize that delegation doesn’t equal abdication and set up ‘mutually agreed’ benchmarks to check in on progress are easily able to work off the urge to micromanage.
Still mulling if micromanagement is as bad as it’s painted? Maybe this research will help:

A study conducted by the Indiana University Kelley School of Business looked at how stress and levels of control affected 2,363 employees. When comparing highly-demanding jobs, those that also gave employees less control were associated with a 15.4 percent increased chance of death.

Yes. Micromanagement is bad for business and people.

To succeed, let’s micromanage the precise trajectory of this ‘debilitating attitude’s’ quick ouster from a start-up! 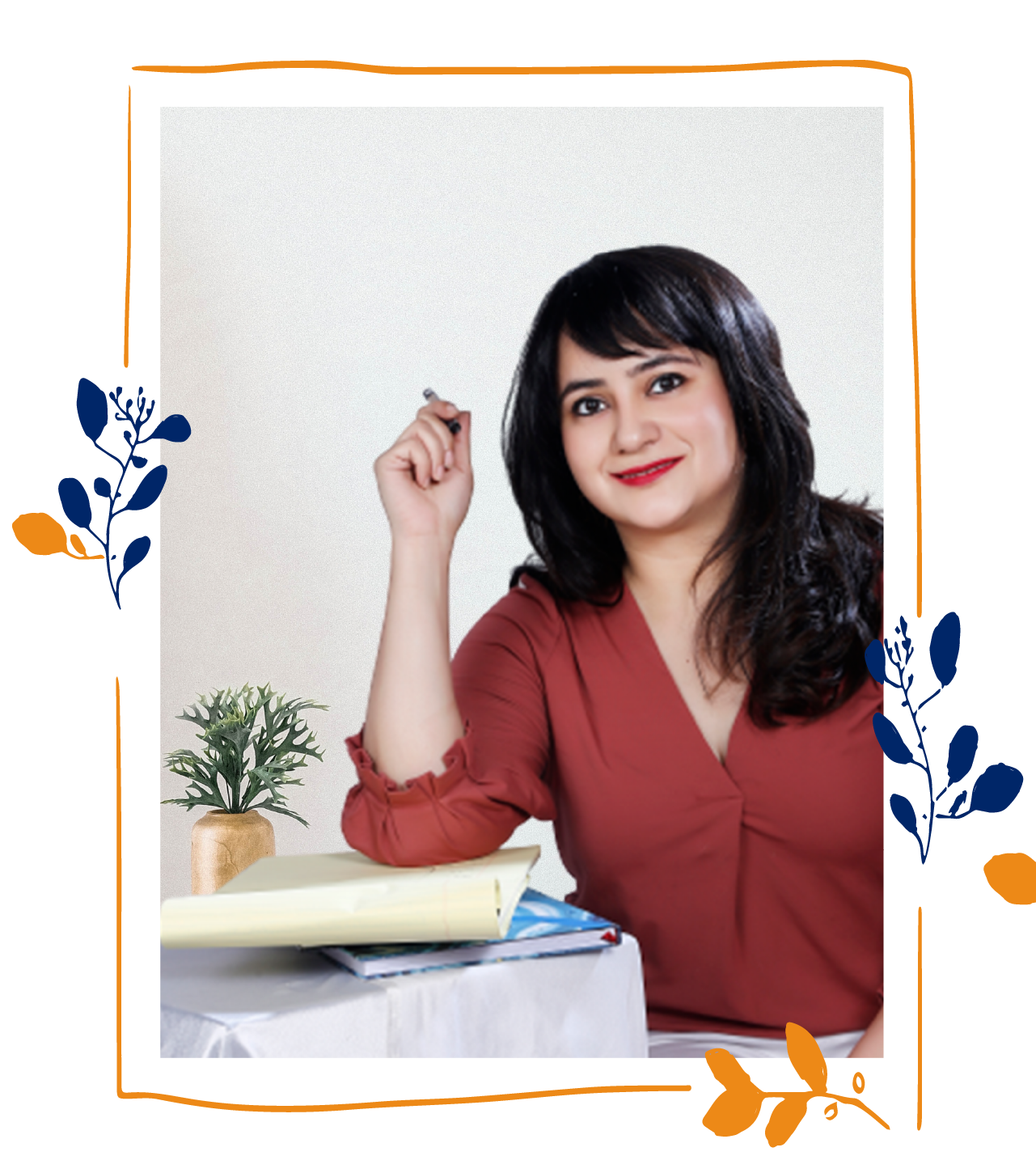 As I write expert books for business leaders and coaches, I keep learning new ideas and techniques to bring out their story more 'authentically'.

I share these learnings in my newsletter...Join the discussion!